[say]”So a ring that turns into a knife on your command?”[/say] The alchemist asked, brow raised. Though he had nothing but time to spare these days, he didn’t really want to spend it endlessly going over ideas. Normally his customers came to him knowing what they wanted, not fawning offence over his suggestions.

So long as she didn’t continue to waffle on this, Remi would reach for her hand so that he could properly size the ring. She’d find his fingers calloused and hard, absolutely not the sort one would find themselves glad to be holding for long stretches of time. The ring would appear; silver that smelled of thunder for a moment, with elegant waves brushed against the side. Pretty enough that Jiao would not have her look dulled-down by it, but not so grand that it would appear worth stealing. On mental command, it would turn into a dagger in her palm. Perfectly weighted, and always wickedly sharp.

Ask a Question, get a Quote or Place an Order 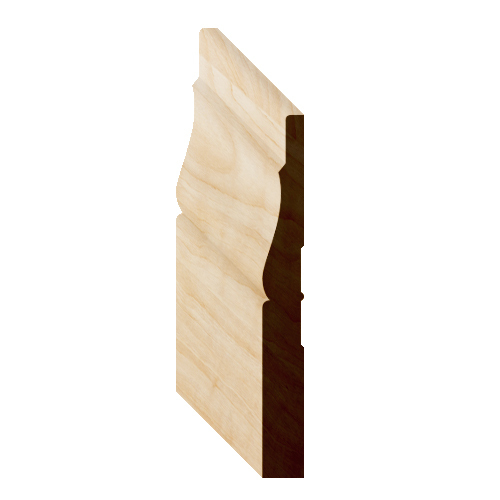 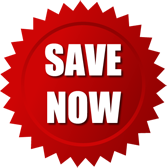 Request a Quote for Your Project

With Support From Our Local Calgary Marketing Agency.